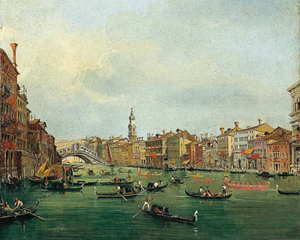 Native of Vicenza, west of Venice, in Northern Italy, I am the daughter of Giulio Alfonsi, one of the top Old Master Painting Art dealers in Europe.

While attending the University of Padova I was a dedicated tennis player and spent most of my free time and summers on the clay courts. One day during the spring time I started developing severe sciatic pain and nothing of the traditional approach helped to alleviate the pain. This meant the coming summer was going to be spent away from the tennis court. A dentist friend, and pioneer, Dr. Edoardo had just invited Dr. David, a chiropractor from Los Angeles, into his office in Vicenza to study the close relationship between TMJ and the spine. After a month under Dr David’s care I was able to start tennis training again for the summer tournaments. This episode had a profound affect on my life.

After finishing my Master Degree in Padova, I traveled to Africa, Australia, South India and around Europe. In June 1993, I decided that my father’s gallery could wait, and I gathered my courage and determination, and made the life-changing decision to move to United Stated to pursue my chiropractic career. I opened my practice in August 2000 and have been thriving since. Many years later, I’m happy to say I still have the same passion as day one. Read more about my practice.